When it comes to choosing the best place to live, there are actually a number of different factors to consider and the best place for one person isn’t going to be the best place for another. For instance, young couples may want to live in a more densely packed suburb with lots of businesses within close walking distance and a fairly active nightlife. Families, on the other hand, may want to live in a more sparse suburb with larger tract sizes, excellent schools and very little traffic. Older couples, who may have already raised a family and are looking to enjoy the mild desert winters, might look for a different environment entirely. If you are thinking of moving to Henderson, NV, here are some of the best neighborhoods to live in and who they are right for.

If you are ready to find just the right community in Henderson for you or your family, give me a call today at 702-840-4415 and let me help you find the home of your dreams in a neighborhood you love. 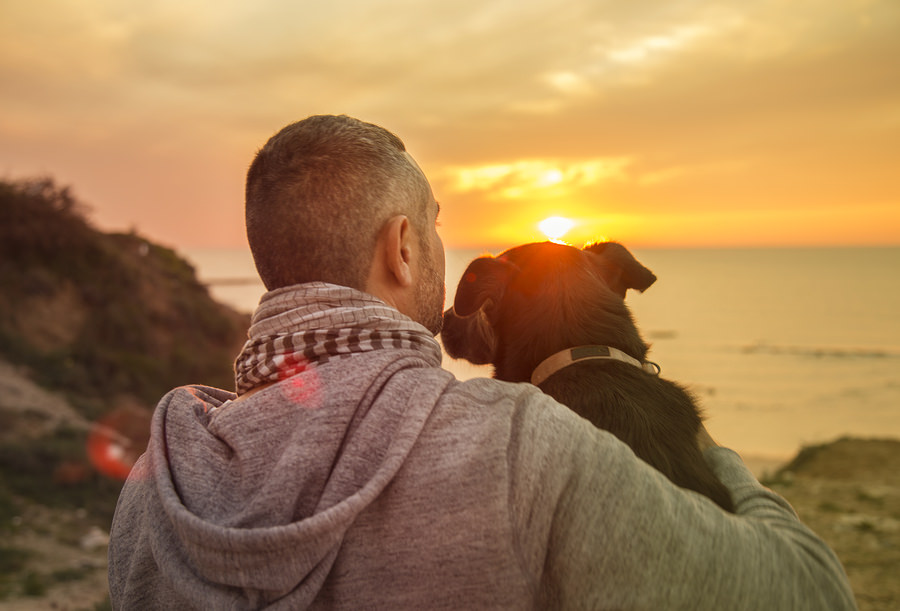 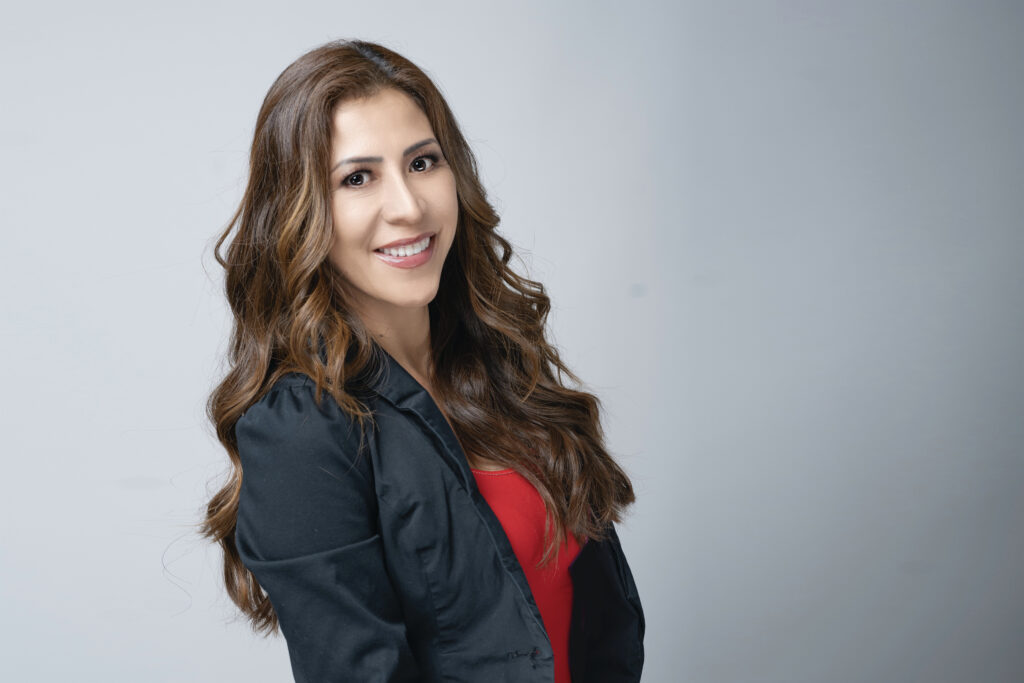